The mind is an interesting piece of equipment. Now, only after almost ten years, memories of the accident that had been the cause of Healing Oil Products being developed and The Chronicles of Han Storm written, come forth to be acknowledged and released as finally being part of the past.
The day of the accident, and the actual incident, I can remember clearly and the story has been told to thousands of people.
Rehab and the first few years after the accident had been a bit of a blur, with only entries into my diary being painful reminders of the suffering of third degree burn wounds and the fight for survival.
What do you need to survive death?
In the early stages, when the body is the only thing to be saved - a stubborn nature, determination, encouragement, reminders of something to live for.
In my case, my loving husband, my 5 year old and seven week old baby. They still needed me and I struggled through the initial stages of just surviving, just staying here on Earth.
But healing is not all you worry about while surviving . . . 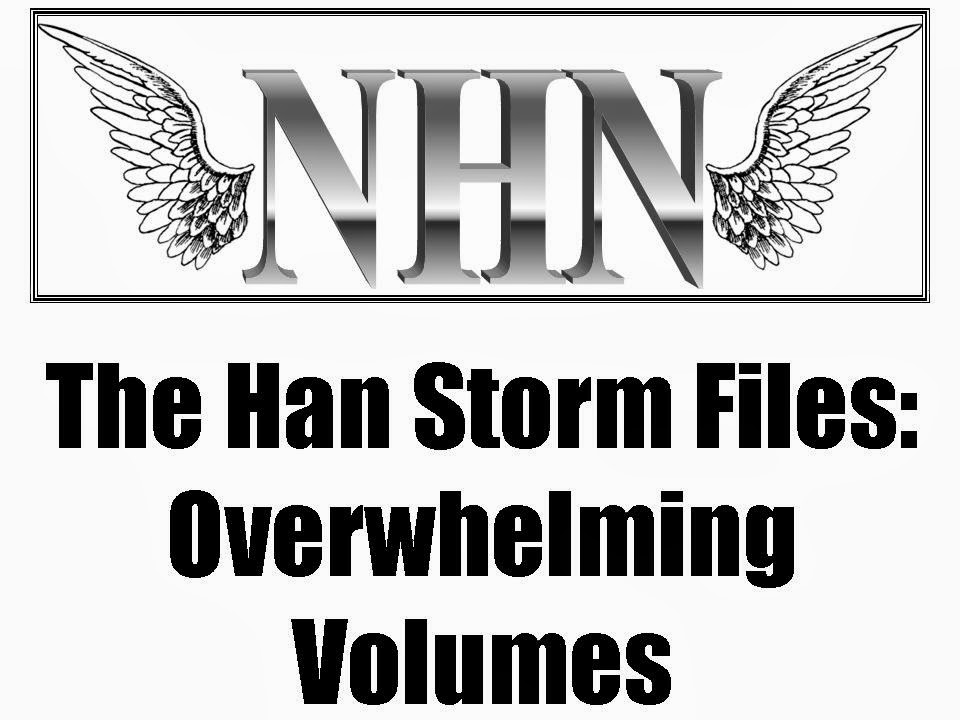 (Location: Duback, of Stelārşea) We have been flown via Toowin to visit the facility where the Han Storm files are located. Not being my first Portal Travel, I still stand amazed at the speed with which one arrives at another planet in a sister solar system.
Leaving the mighty city of behind, we were taken by vehicle on a tour of a semi-arid world to a dome-shaped structure nestled securely in a valley out of sight of the .
This facility seems to be a private museum to honour Creata's great hero.


Led by a very excited Professor McTee, we were shown the areas where Han Storm had been trained in his special gift of Teleportation. When we entered Han's private chambers it seemed as if time stood still and that Han would enter at any moment . . .
Continue Reading 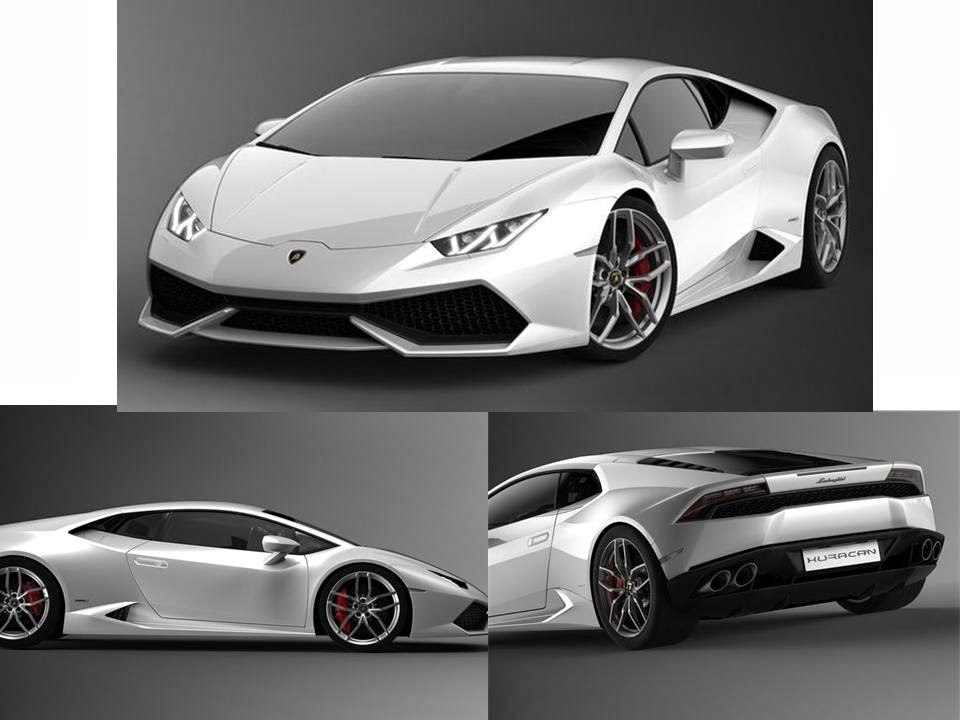 What do dragons and fast cars have in common?

Han Storm rides a Huracan in the Leilaka Trilogy and the new Lamborghini Huracan is available in 2014.

Email ThisBlogThis!Share to TwitterShare to FacebookShare to Pinterest
Labels: Chronicles of Han Storm Leilaka Trilogy, H Gibson Author, Huracan Dragons on Leilaka, Lamborghini Huracan, What do dragons and fast cars have in common 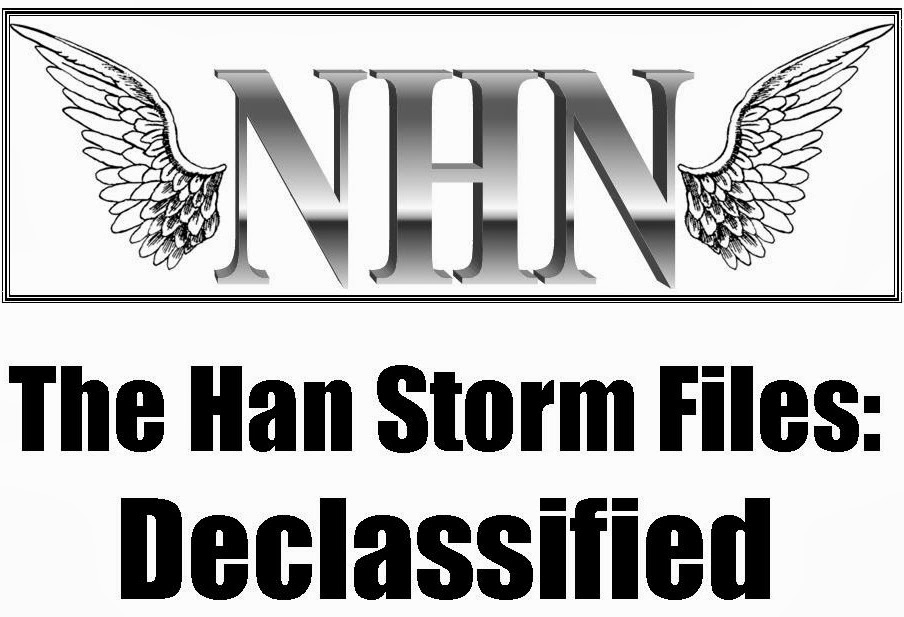 The Han Storm Files: Declassified
(Location: Creata, Prosia) After 150 years of our inter-planetary hero disappearing, the files on Han Storm, Creata's most revered and beloved Telepath, has finally been released for reporter review by the Creata Migration Committee.
Prof McTee, head of Communications at the CMC, has chosen only three Newsgroups to cover the release of the files. The New Haven News, The Creata Post and VidNews Interplanetary had been authorised to release said information in the files to the public over the coming weeks.
This agreement came after years of lobbying and activists claiming that they have the right to know more about Han Storm and what he had done for us. The right to a documentary has been secured by the Thornton Foundation.
Investigative Reporter R. Hawks, News.