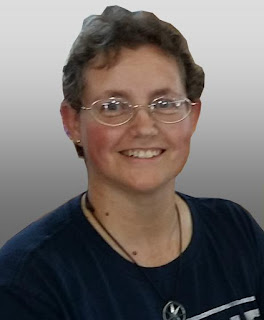 About H Gibson, Author of The Chronicles of Han Storm:


The Chronicles of Han is a series of books that came about after NDE experiences. In 2004 the Author of Chronicles of Han Storm was caught up in a cooking oil explosion, sustaining third degree burns to 35% of her body including her face and both hands. She twice went into cardiac arrest and was resuscitated by the emergency personnel. It took quite a while for her to get back to functionality, with healing, physiotherapy and two small children to contend with (her baby was seven weeks old when the accident occurred.)

In 2008, after the scarring finally started to heal with the products her husband had developed for her, he gave her a laptop, encouraging her to stop saying that she would one day like to write a book and actually do it.

One book quickly became a Series with all books over 600 A5 pages of reading excitement.